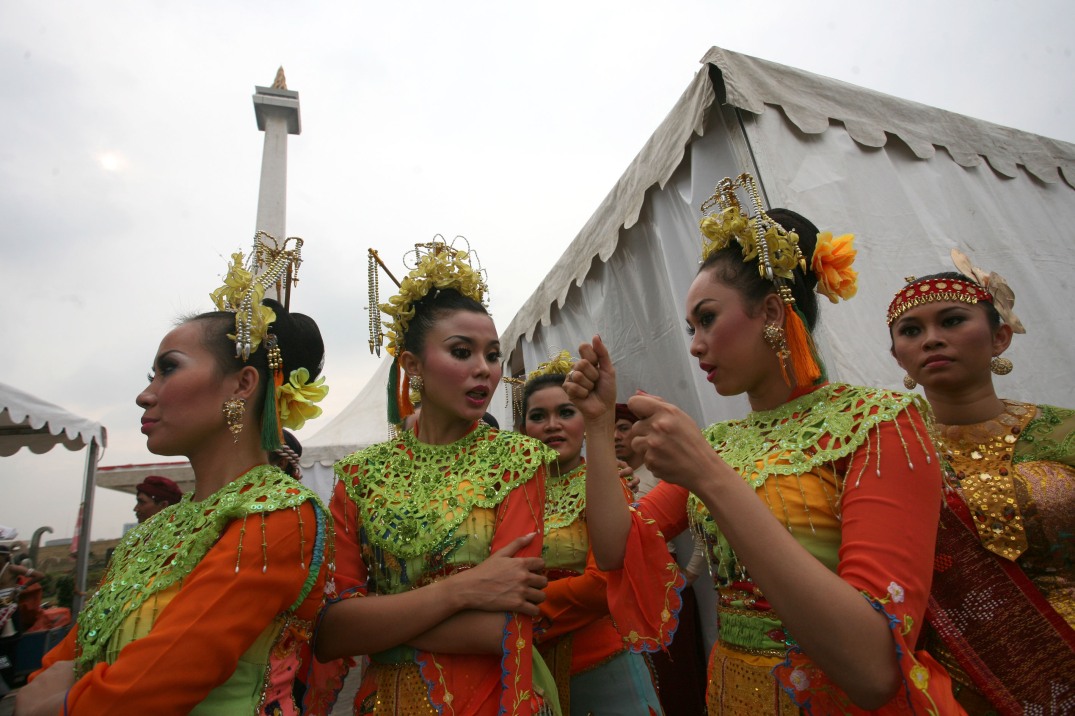 Its take a while but once its build the image will stay.

So does Monas image and what it represent for the Jakarta residence. Build as a symbol of light for the Indonesian people, Monas that took the image of candle with its light became the given icon of the Jakarta city.

After 50 years of history what have Monas became now? And what will it became for the future generations of Indonesian people?